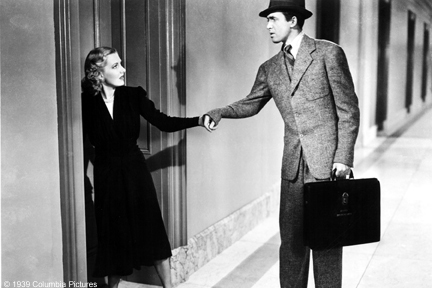 My obsession with the Evans School is a compendium of rational check points. I love to tell fibs for comedy’s sake. You know the arrested development gullibility test thing pricks like me do with all too much frequency. Would you believe statements BUT without the “would” AND NOT stated as a question. Delivered straight faced and buttressed with progressively less believable statements until the whole charade collapses.

But here’s the deal and this is no such fib. The very first time I went into the Evans School there was indeed a broken stair knob. This is not a non-literary contrivance. I can introduce you to the owners. They can tell you I was the same arrogant prick twenty years ago. It was back when Denise Huxtable was breaking up with Katniss’ dressmaker. The owners can testify to the fact that I am not making this up. My guess is they will tell you code required them to fix the broken stair knob. My guess is they can show you an invoice. 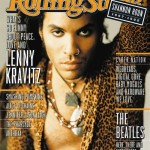 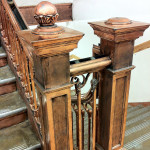 The Evans School is not the dark and unready place it was twenty years ago. No my champions it is ready awaiting your arrival. I can speculate that the stair knob has been fixed because the building is to my knowledge ADA ready.

It’s not like there is a beautiful new brew house just sitting there. Not yet. But there is an elevator, new electrical, new restrooms, ramps, fire sprinklers, etc. Most of the big stuff is already done. There are just only about to 4 to 16ish huge things left to do and some other stuff. Regardless, the first two things required are a brew house and a kitchen. More on the other stuff I’m not presently disclosing later because first I have a foolish notion and a statistical fantasy.

I image that long ago when the Evans School was open there was a legendary teacher named Ms. Saunders AND she taught BOTH statistics AND philosophy. MORE THAN THAT, today as I write this I want to believe that at some point her in life she shared a beer with Neil deGrasse Tyson’s father.

Now I’m not so irrational as to believe this was the case. The chances of such a thing having occurred are clearly infinitesimal within the confines of our universe.

But statistics can be tricky business. Ask a question the wrong way and you get the wrong answer. The School was open about 70 years. What do you think the odds are there NEVER was a teacher at the Evans School who at one point in her life was named Ms Saunders? What are the odds there ARE NOT 64 Ronin brewers capable of this triumph? Those odds, I like those odds.