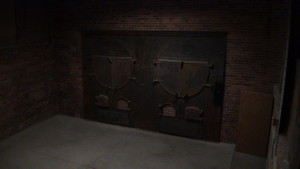 Presently Dumbtown exists only in the mind of Il Dorke BUT Il Dorke is not a brewer, so Dumbtown doesn’t have any beers YET.

In Il Dorke’s dream home brewers supply the beers for the names listed below.

If you are a Ronin brewer or simply interested in Il Dorke’s Dreams of Dumbtown you can click one of the beer names below and glimpse of portion of Il Dorke’s dream via the story behind that beer’s name. You will also be able to post a comment if you wish. Alternately, you can go to the Dreams of Dumbtown page where you can read all of the beer names and stories in sequence.

Il Dorke hopes that his Dreams of Dumbtown rallies more than Ronin. Il Dorke sees random citizens arriving to fight alongside the Ronin. These citizen champion notions they themselves deem precious.