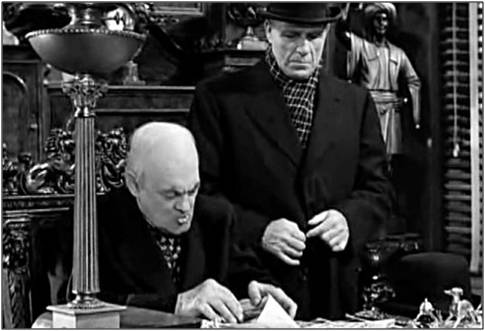 Some don’t like the ending of It’s Wonderful Life. Mr. Potter doesn’t get his just desserts. The implication is that Mr. Potter effectively fleeces the entire town on Christmas Day.

If you don’t like that ending, stay away from Ikiru. Ikiru is similar to It’s a Wonderful Life but the triumph is smaller and the ending is blacker. If you’re not up for getting down with Ikiru’s ending go back to watch It’s Wonderful Life yet again.

This time calculate the enduring benefits produced by a very long series of tiny choices.