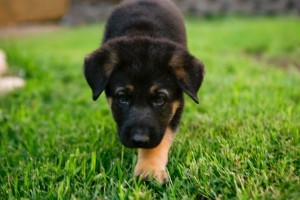 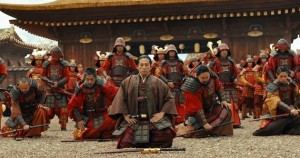 In my most fanciful dreams I see even more wondrous things. I see far off in some place not known to me Craft’s Jedi Council assigning a particularly skilled brew master to each Ronin. I see eight squared Jedi guiding these brewing Ronin via the force of the internet.

And I see yet more fantastical things.

I see Chef Robert Irvine’s sledgehammer knocking down two non-structural walls I had always believed should be preserved so that a whole new kitchen of possibilities might be opened up in a space that was so dark when I entered it two decades ago I feared I might fall and become impaled.

71. Ale of the Apprentice