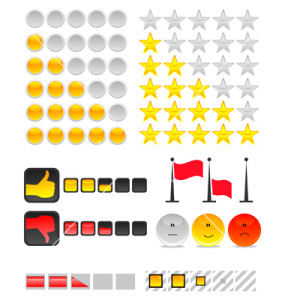 I have some unoriginal ideas with respect rating Dumbtown’s beers internally. I know others outside of the Evans School have already cracked the beer rating nut and I am thankful there are some things I need not even consider.

This is actually a very old name of mine. It wasn’t about rating beers per se. It was about making a rating system for the Evans School’s content and figuring out how to filter it properly. I want to have a family friendly restaurant AND bar AND I want to have raunchy comedy in a former children’s auditorium.

I don’t know how to do that.

I figured some smart people could figure it out while they drank and brewed some beer over a great many occasions. After all, none of this has to be figured out day one. There’s plenty of lead time in planning and build out. Most importantly, we can learn a great deal and avoid a great many problems if we are intelligent enough to look to our predecessors.