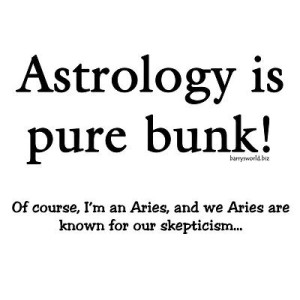 Those who know me well may know any number of things but they all know I loves me my made-up words.

This conflation is about the practical notion that Dumbtown will need to figure out how to rate and innovate but it also ties into the notion of improved discourse. I love to be silly but if we are trying to accomplish something serious, can we skip the disbursement of nonsense? Can’t we forgo that for expedience sake?

Apparently not but I’m a paradoxical beer nut AND I think beer can change that. Not monumentally overnight but over time. Again, I just believe this because I want to believe this. My calculus is such that I say at a minimum the Evans School can retard the trajectory of stupidity. My paradoxical math says beer can do this.